Home » Blog » Which is the smallest self-defense weapon I can carry?

It is a debatable topic, and the choices of small Self-defense weapons that one can carry to get out of the adverse situation will differ from one person to another.

Let us first understand what do we mean by self-defense. 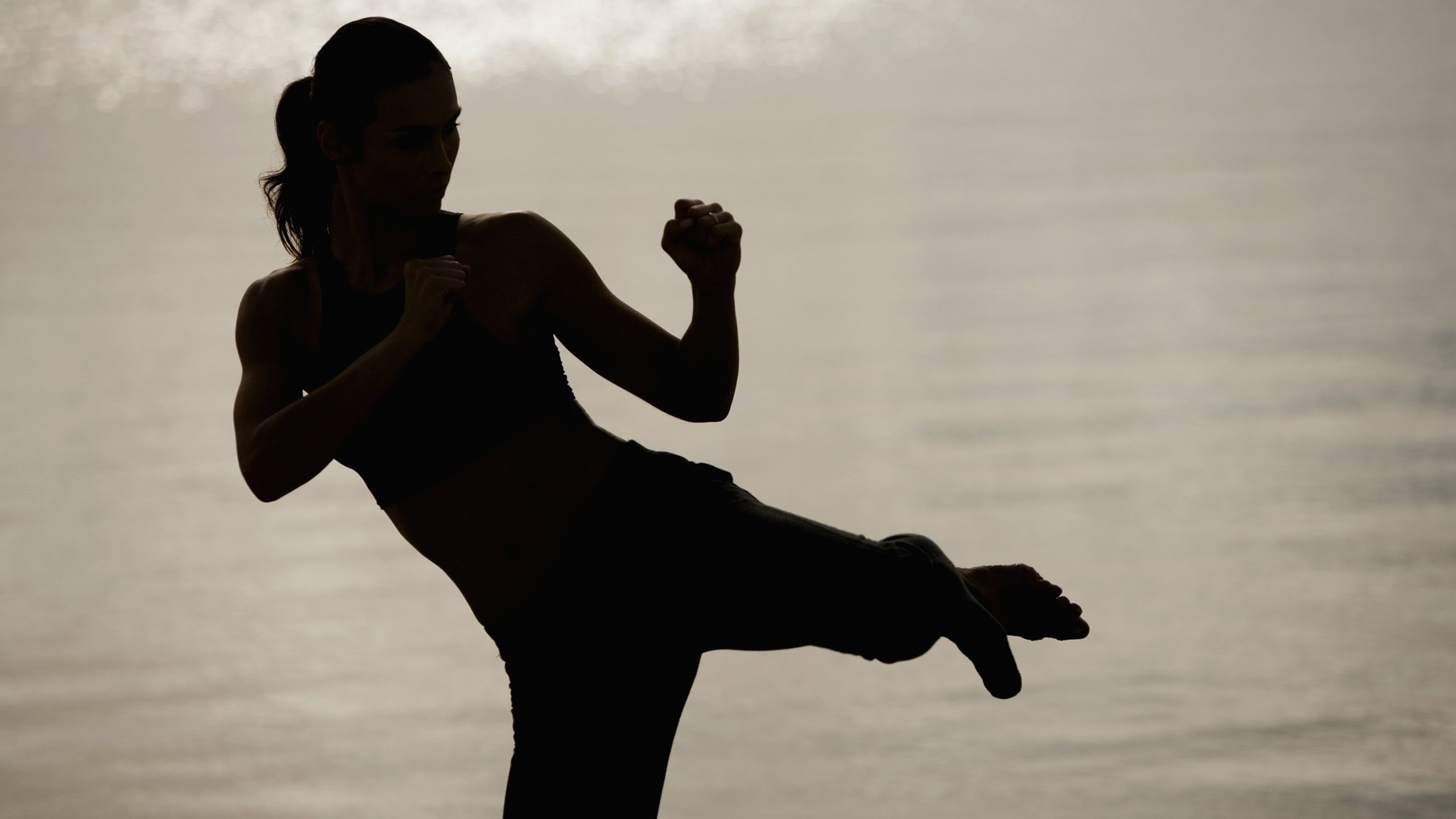 By the term Self-defense, we intend to refer to the ability to get out of any hostile situation without causing harm to ourselves, even if it requires inflicting a little or severe damage to the attacker. 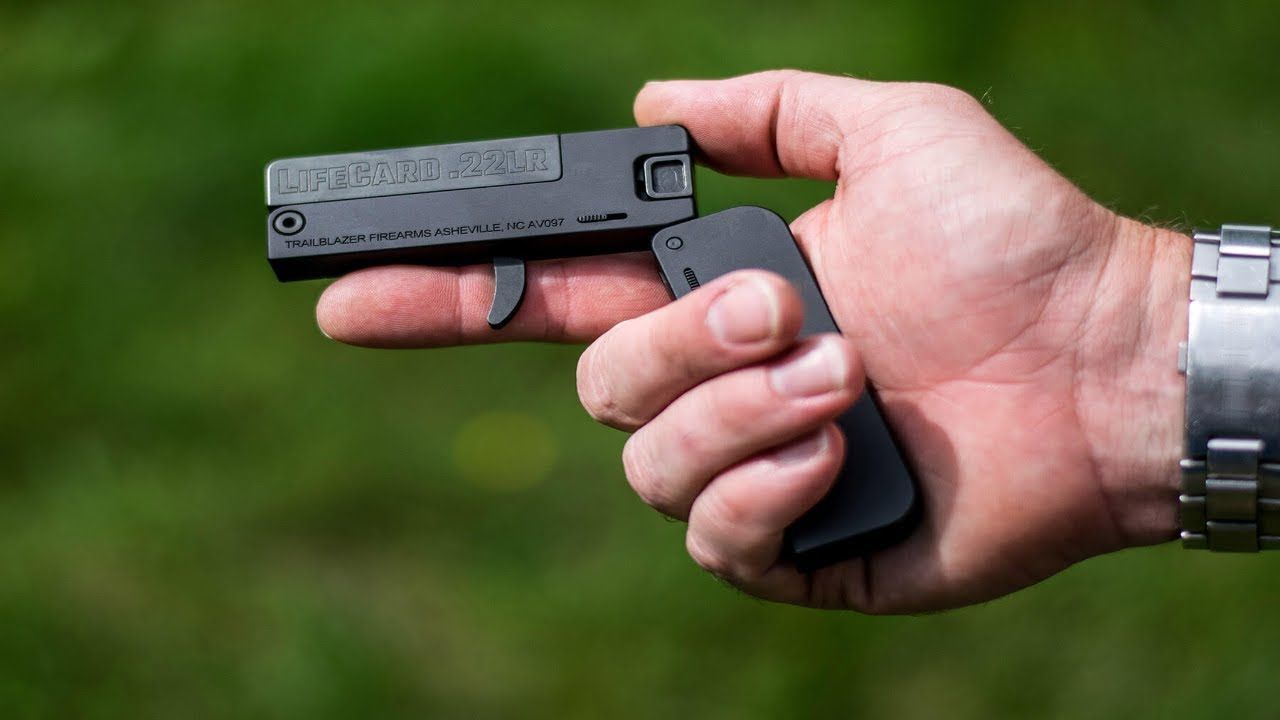 To get the best combination of both size and effectiveness, we would recommend you carry a derringer. This firearm is smaller than the size of your palm and can easily fit inside your pocket or your bag. The weapon has two barrels and can be loaded with 45 LC (Long Colt) and fires 410 gauge thoughts with a brass cartridge.

It is quite a powerful gun and is significantly beneficial if the attacker is in a fierce mode. It can also be stored easily in your house or office or even in your car in a small car gun safe. The reload speed of the derringer is pretty fast as compared to the other weapons of its size, thereby saving a few seconds of precious time when you are in front of a hostile attacker. 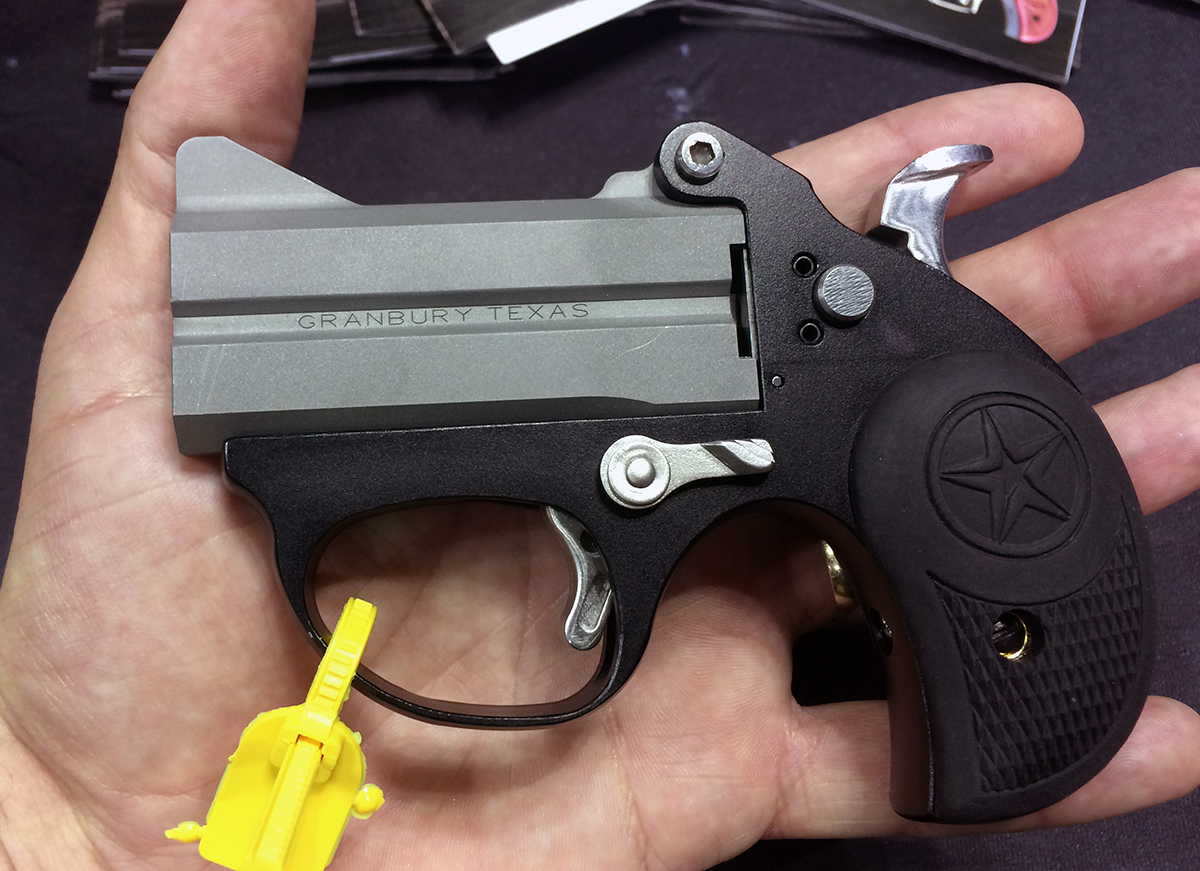 Like the previous firearm, other guns available in the market of nearly the same size are Kel-Tec P3AT, 4.25 mm Lilliput pistol, and the Ruger LCPII, to name a few. You can purchase these guns for your safety as they are sure to fire some deadly shots towards the enemy and gain you a few moments before you run away from the spot. 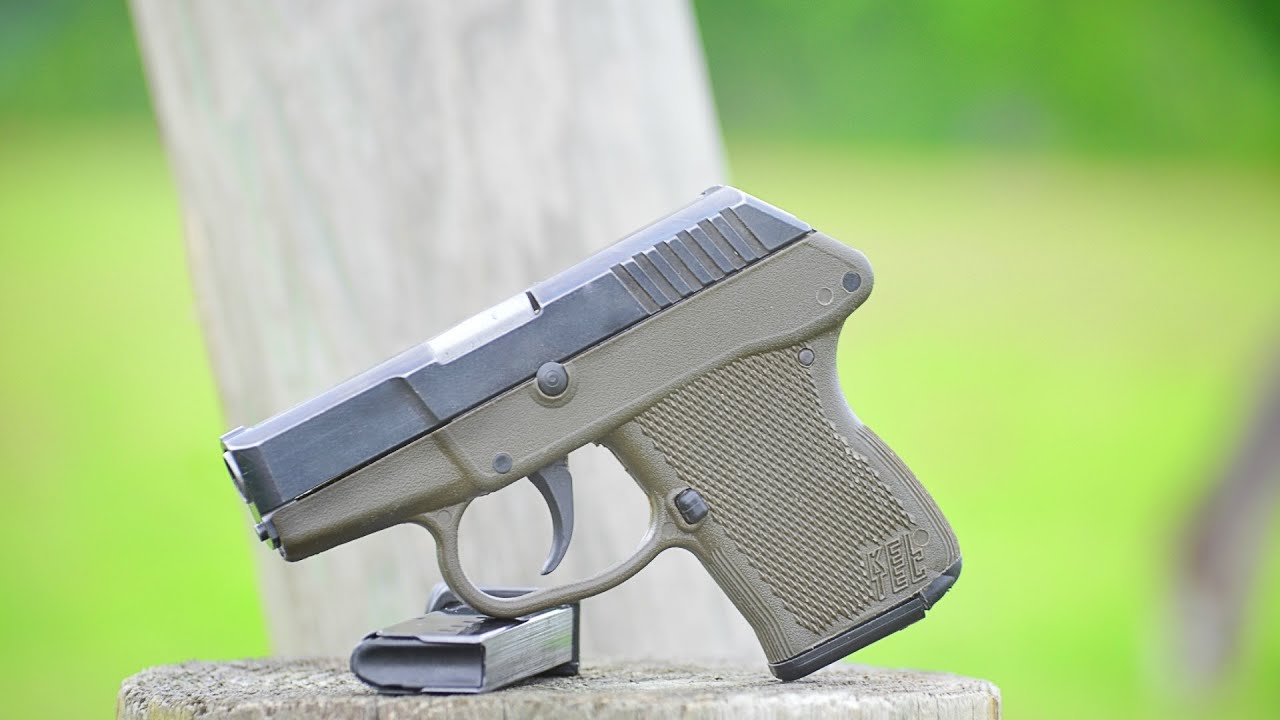 We all know that technology has advanced far today. Electrical guns are also known as the taser guns are becoming a quite commonly used self-defense guns because of their easy to use and yet effective technique. Taser guns will fire darts that will partially immobilize the enemy in front of you by inflicting severe involuntary long muscle contractions and making them collapse on the ground for a few minutes before they regain control over their body.

The electrical guns cannot be used for a long-distance target as the darts remain connected to the weapon through long copper wires. With a speed of nearly 180 feet per second and a range up to 15 feet to 35 feet; taser guns are now being preferred all over the world as a self-defense gun and also as a Police gun. 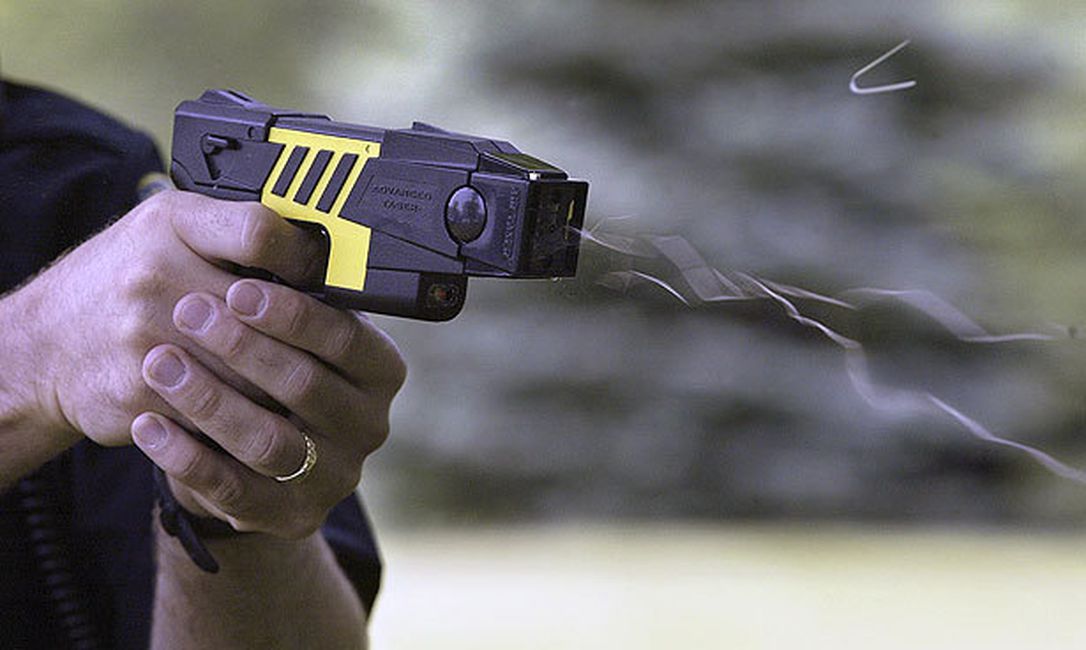 Many people and not quite used to using the small weapons of a size slightly larger than their middle finger, for them, the Glock 26 is the best option this gun fires 9mm bullets, and it is sure to get you out of the situation as you get to fire a maximum of 10 Bullets in one reload. With the weight of around 730 grams with loaded bullets and a barrel length of 87 millimeters, this gun will make its space anywhere you keep, in your pocket, bag, or in a safe like a small car gun safe. 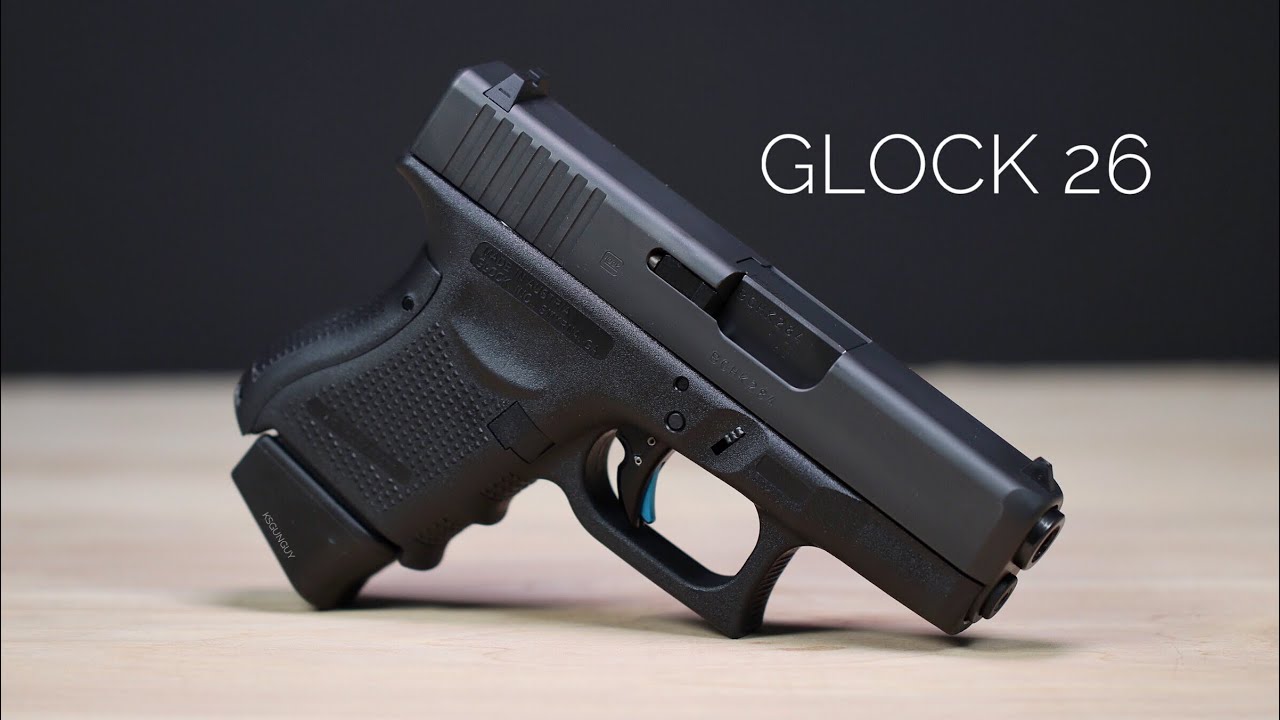 In case you don’t want to use a firearm or carry an electrical weapon with you, then it is preferred to keep a knife with you. In close combat, a knife will inflict serious damage to the attacker and is quite effective to stop him or her from right on the spot. But to be able to use a knife, you need to be extremely close to your attacker, which might not seem to be a pretty good idea keeping in mind the fact that that the attacker might have a gun with him or her.

A knife is extremely lightweight and pretty easy to carry and therefore is one of the most used self-defense weapons throughout the world. In case you decide to buy a self-defense knife then Spyderco Matriarch, Fox Knives Folding Karambit, Ka-Bar TDI are one of the few best options available in the market. Also, equipping yourself with pepper spray will work quite well if aimed at the face. 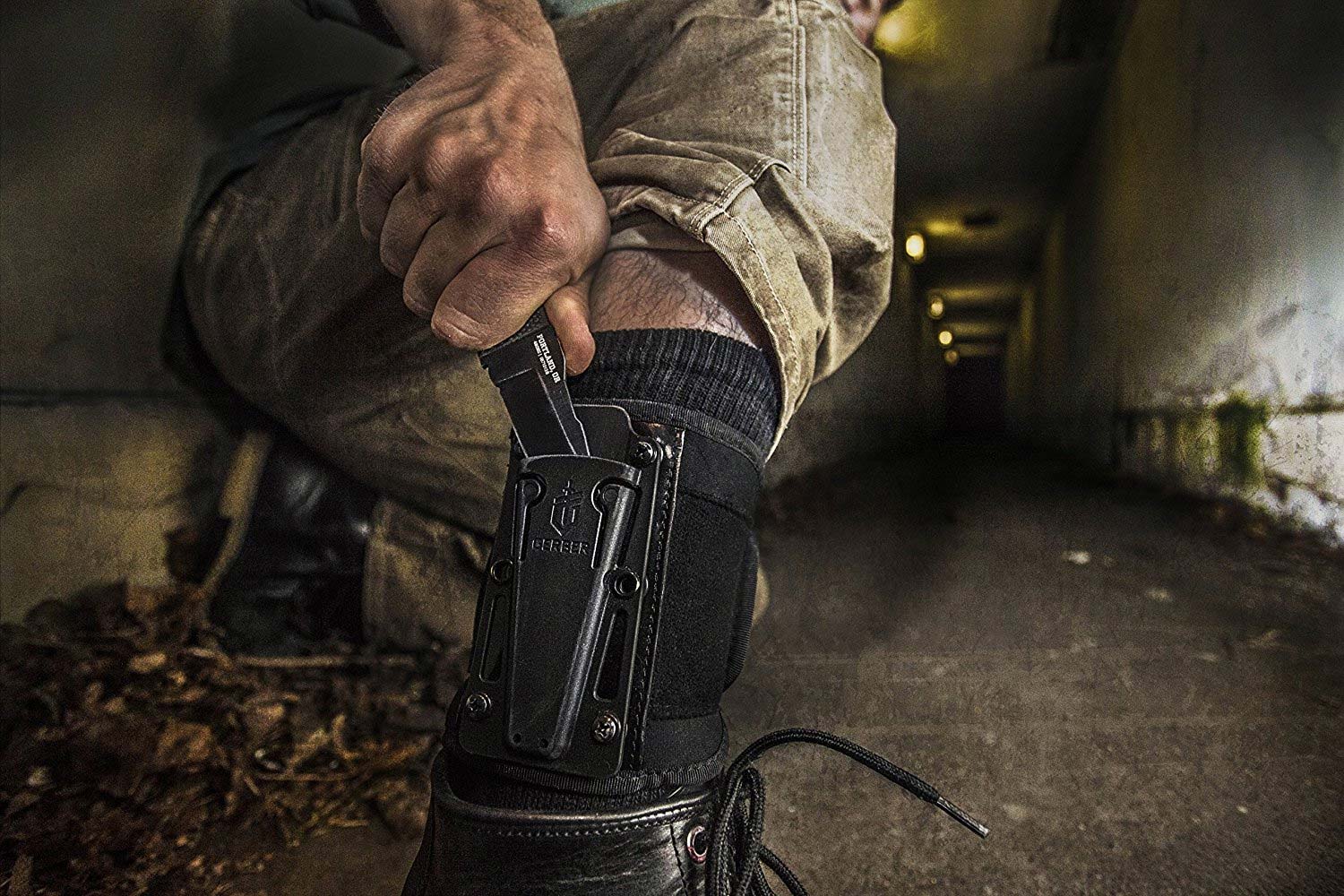 Unfavourable circumstances may arrive in our lives where we need to make split-second decisions and work offhand. It is always recommended to be prepared what some unexpected situations and take necessary precautions so that we come out of it safe and sound. However, we should keep ourselves together when faced with those situations and keep a weapon of our choice, to be used only after confrontation brings us no peace.