Isn’t it refreshing to own a gun? Especially the long-barreled ones, with the butt supported by the shoulder. Doesn’t your mind feel elated once you hit the target? But let us tell you one thing, your unprotected ears howl a completely different story. 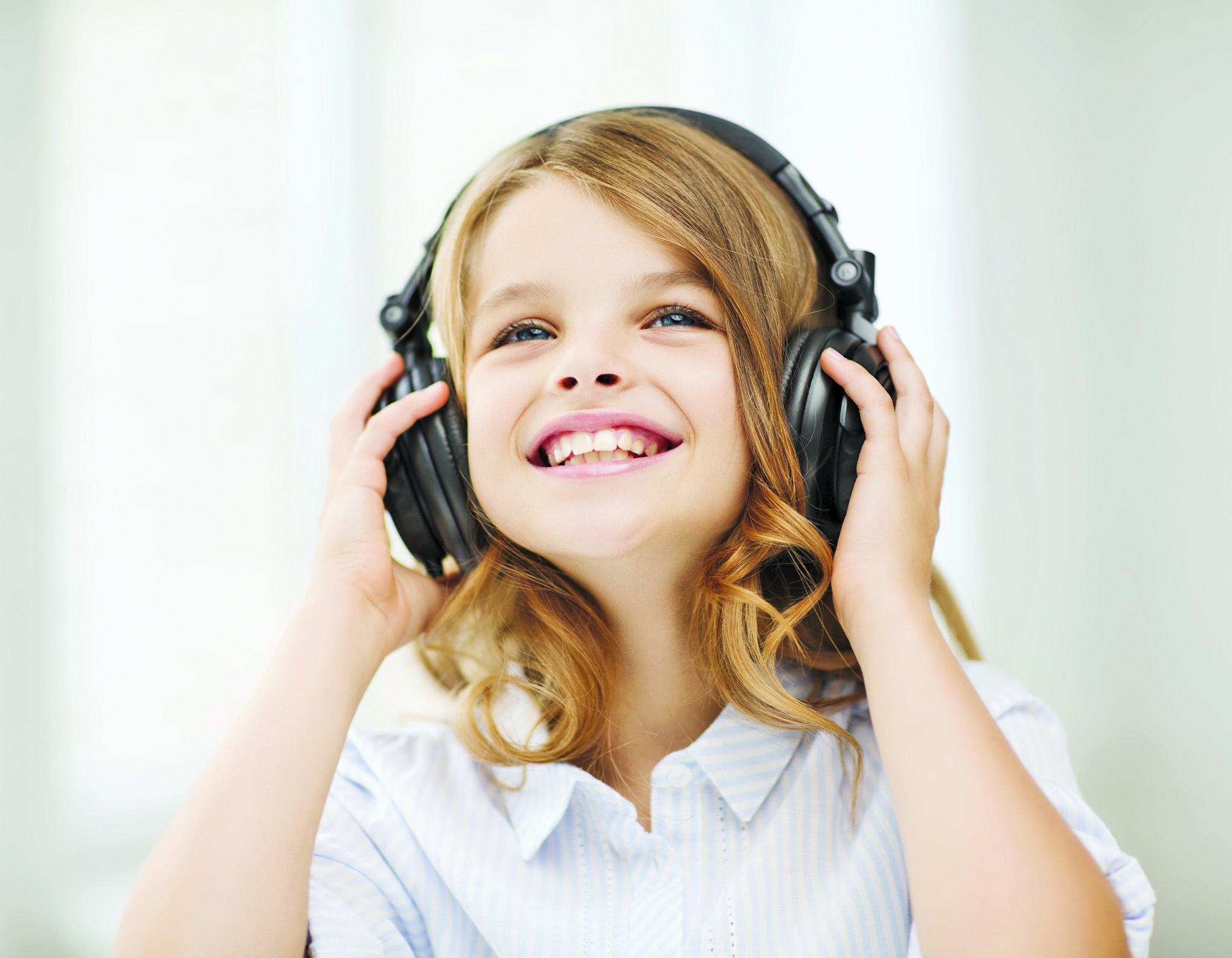 For them, it’s a terrible experience to receive sound signals from the gunshots and send messages to the brain. It is not at all soothing for the eardrums to convert the compressions and rarefactions produced in the air from the shot, nor for the auditory nerves to send the electrical signals to the brain.

The loudness of gunshots is immense, with the number being something between 140 to as high as 165 decibels depending on the gun. For comparison, the sound produced by a jet engine during takeoff is around 130 decibels. One thing to keep in mind is that for safe hearing, a maximum of 85 decibels can be reached. Anything across the limit is potentially harmful to the ears. That explains why the sound produced by the firearms is dangerous for our ears, and we need to take preventive measures if we don’t want to make an addition to the count of 466 million people worldwide having hearing loss.

Why do gunshots cause damage to our ears? 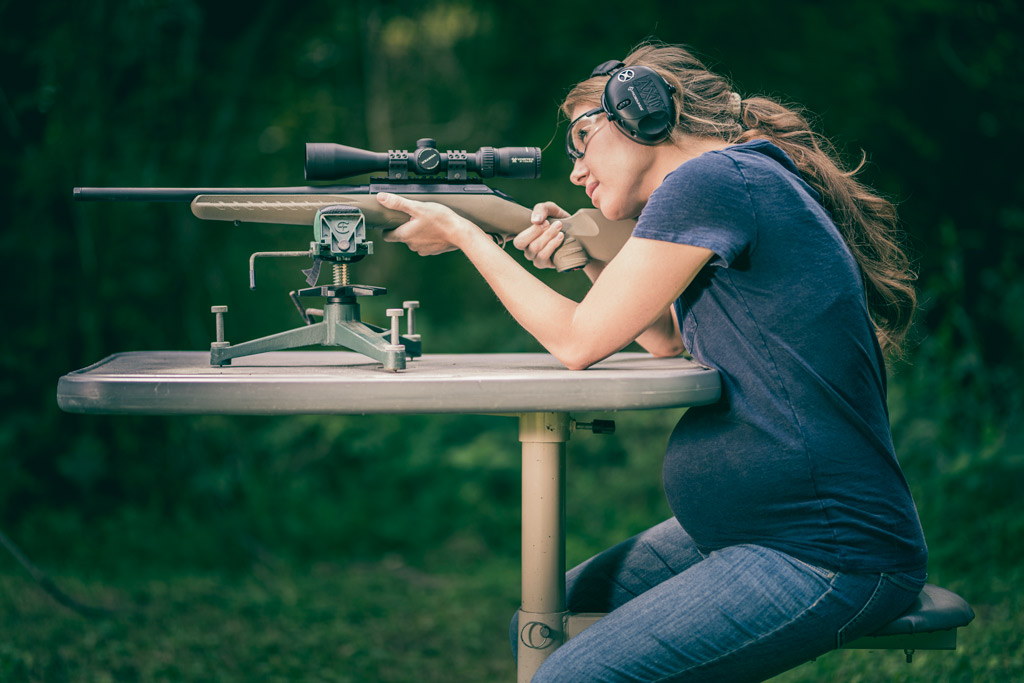 Hearing loss occurs due to many reasons. The most common among them is due to noise, also known as noise-induced hearing loss, affecting children and teenagers the most.

After firing a shot without any protection on your ears, you might have experienced one of these or both:

How to save our ears when we are shooting? 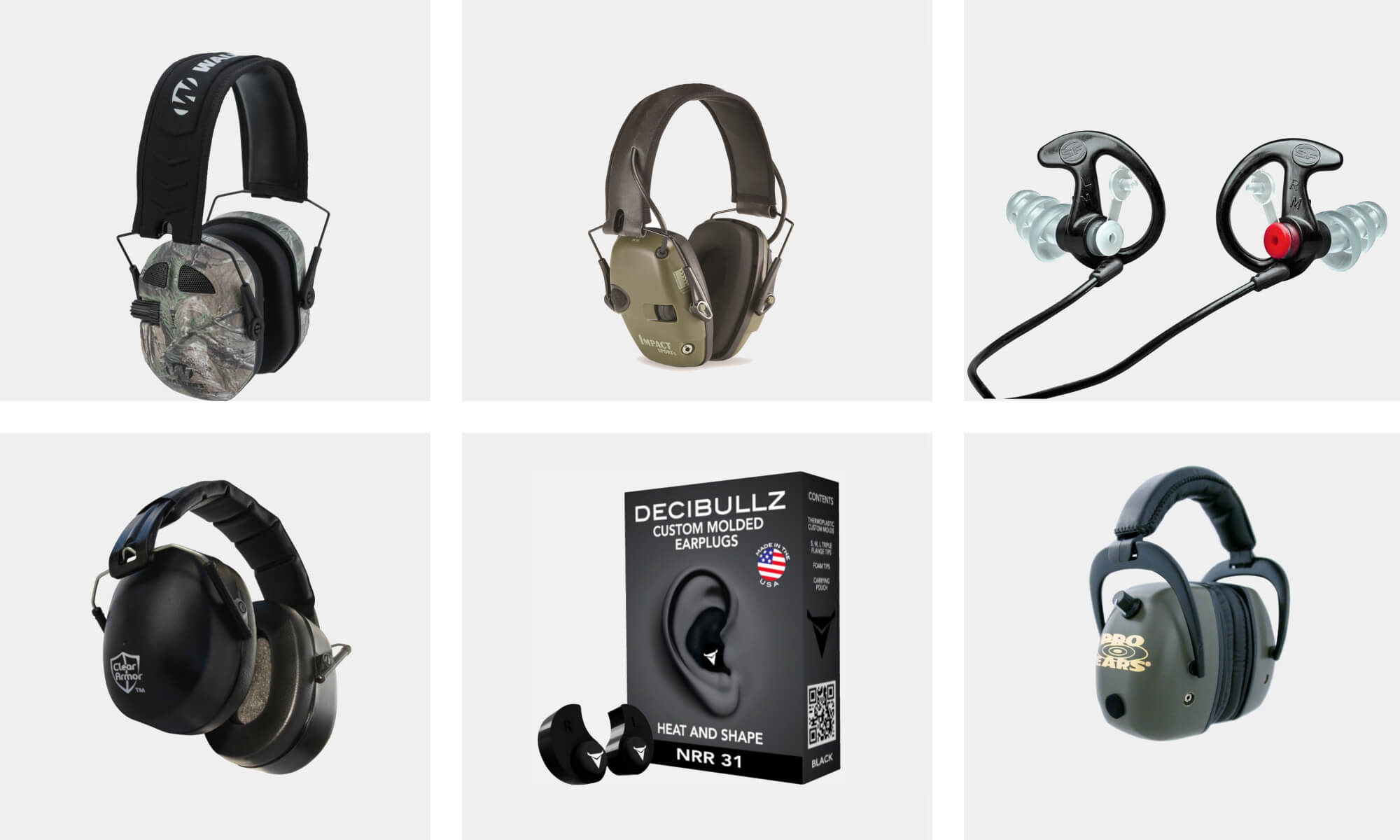 Since we know that the gunshots are harmful to our ears, how can we save them from getting damaged? Well, the answer is to use firearm hearing protection. These protections protect your cells, the delicate bones inside and surrounding the ear and the cochlea from getting exposed to the loud noise directly and thus save them from damage.

There are special earplugs designed to be used while shooting. They have acoustic filters, meaning they will allow the sound of low loudness to reach your ears easily but will block the loud noises to a great extent. The basic principle is the use of tiny valves inside them, which closes when loud sounds strike them, reducing their intensity exponentially. Made up of silicone or foam, these are incredibly lightweight and easily portable, so that they don’t create require attention to keep them in place as you fix your gaze on your target.

Earmuffs provide overall protection to our ears. By the term overall, we man the cells in our ears as well as the bones at the back of our eardrums. What they do is similar to what earplugs do: allow the soft sounds to pass through and block the loud noises. Yes, they do cost more but are definitely worth the price considering their utilities.

For frequent shooters and those involved in the business, it is recommended to protect your ears.
We suggest using both the earplugs and the earmuffs when shooting for overall benefit. Please put in the earplugs first and then wear the earmuffs over them. Well, that might cause some trouble in listening to low volume sounds but work awesomely together in preventing hearing loss. 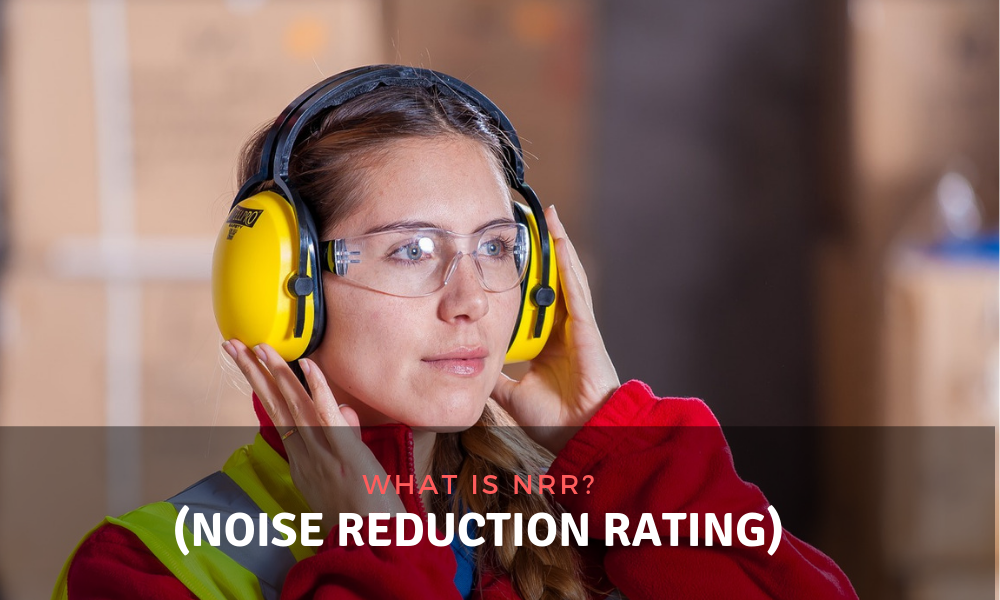 The Noise Reduction Rating, also is known as NRR, is the decimal by which your protective equipment reduces the loudness of noises. Greater NRR means more cut in the incoming sound and vice versa. However, most of the protective equipment for shooting comes in the NRR range of 15 to 33.

The reason we suggested you wear both the earplugs and earmuffs is to approximately double up the rating. For example, wearing both earmuff and earplugs of rating 30 each will make the overall NRR more or less 60, giving your cells greater comfort while doing their work.

As you must have understood by now, shooting is fun, but at the same time, it is deteriorating for your ears too. It’s better to play it safe rather than damaging the ears; because the change happening inside the cells is irreversible. Buy at least one of the protective gears mentioned above and keep your ears in service until your last breath.
We hope all your shots meet the target!