The history of gun safe in America goes back to the country’s fascination with firearms and the safety and security they could provide to all kinds of natural and human threats. It is interesting to note how American homeowners and businesses tout security as an important part of their lives. From card-based locks to fingerprint locks available today, the digital and codified security systems of the country have changed, and gun safes have played an important role in this revolution.

The gun safe is one of the most iconic items of American history. They are now available in mechanical, electronic as well as fingerprint identification locks. Their history dates back to the year 1792 when federal law made it compulsory for every eligible man to buy a military-style gun and ammunition. This was done so the men could serve in the citizen militia. The national law made it very convenient for men to obtain firearms and it was then when they started realizing how much they loved their guns.

Soon, men started creating the first gun safes for their firearms which could keep them safe from damage and ensure that they remained protected from the elements. The first network of alarms came only in 1877, after an Edwin Holmes invention. It would not be a hyperbole to say that guns were the original home security systems and gun safes were designed to help the system last longer. Even if the alarm can be good enough to alert the homeowner, it is eventually the gun that plays a critical role in ensuring your security.

Adage.com suggests that advertising expenditures are nearing all-time highs, even when they are adjusted for inflation. Whether it is an insurance company or a local lawyer, everyone is trying to get a spot on TV and sell you the idea of safety and security. Gun laws have changed drastically in the US since the 18th century and failing to remain cautious could give a chance to these advertisers to take your money. Securitizing your possessions is essential in all cases. 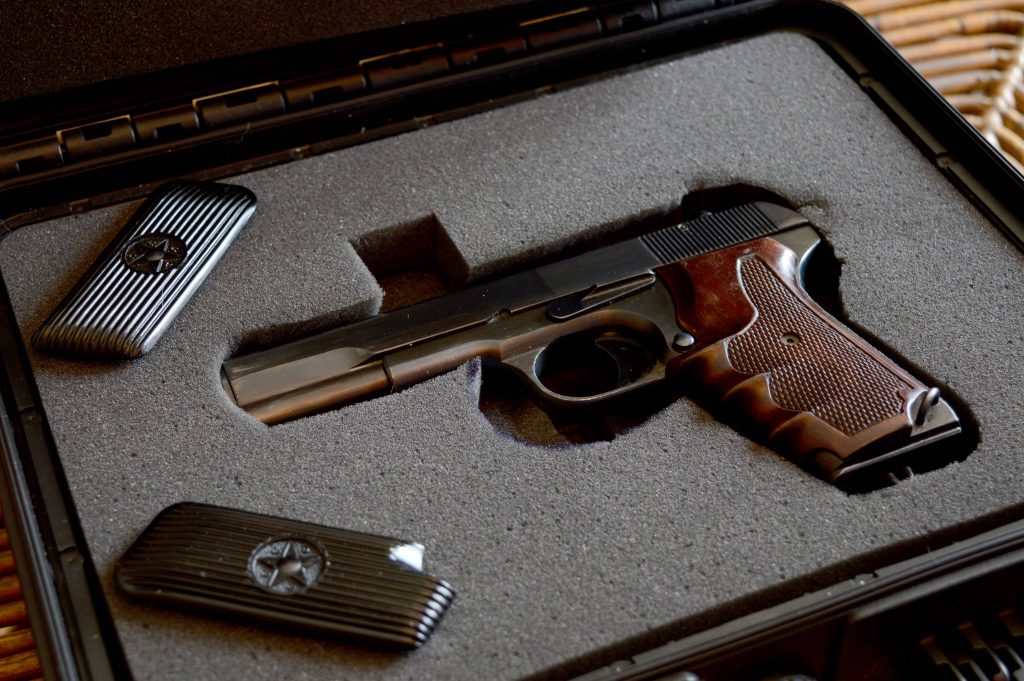 Thankfully, gun safes won the advertising war against alarm systems. However, it has changed the gun system forever. Earlier, our gun safes were designed for people who have some sort of combat skills and eye-hand coordination. However, there was a problem with these safes- they are quickly becoming obsolete and don’t provide you with the required security.

Now, they are designed to provide you with an easy handling experience and ensure that you get your firearms right when you need them. Safes provide codified security- something that humans can’t. This kind of security is safer for users. The codification of the guns was a step that was followed by the people for other endeavours as well- they wanted better home security systems, better alarms, better sensors and even better privacy settings on the internet. All this happened because gun safes were able to penetrate the public consciousness and introduce people to the idea of absolute security. In a way, modern security infrastructure wouldn’t have evolved at all if gun safes were not around.

If you have decided to buy a gun safe today, you will largely have to choose between three options– combination, electronic and biometric, if you are looking for a low maintenance option, the combination locks should be your first choice. Observing combination sequences is very difficult, and these safes are just good old-fashioned safes that don’t run on batteries. On the flip side, they could be relatively slow to operate, and if you ever end up forgetting your password, you will need the help of a professional locksmith.

Those looking for a cost-effective and easy to use way to store their guns safely must always choose electronic safes. They are easy to operate, come with a number of features and if you ever get locked out, you won’t need to call a locksmith to change a combination. Just call the manufacturing company, and they will help you unlock it. The only problem here is that it operates on battery and demands several charges.

Finally, we have modern biometric locks that open using fingerprints and have incredibly smooth operations and faster unlocks. They are easy to use but may not always be 100 per cent reliable.
What do you think about the role of gun safes in the American security industry?