Hunting is an age-old activity and like any other activity, this too has evolved within it’s range. Today there are several hunting weapons for any amateur hunter to pick from. The most common of all are rifles and crossbows. But the question is which one is better? Which one out of the offers more value for their time in the field.

So here are some common pros and cons of both crossbows and rifles. Read all about these and then make an informed decision.

Pros and Cons of Rifle Hunting 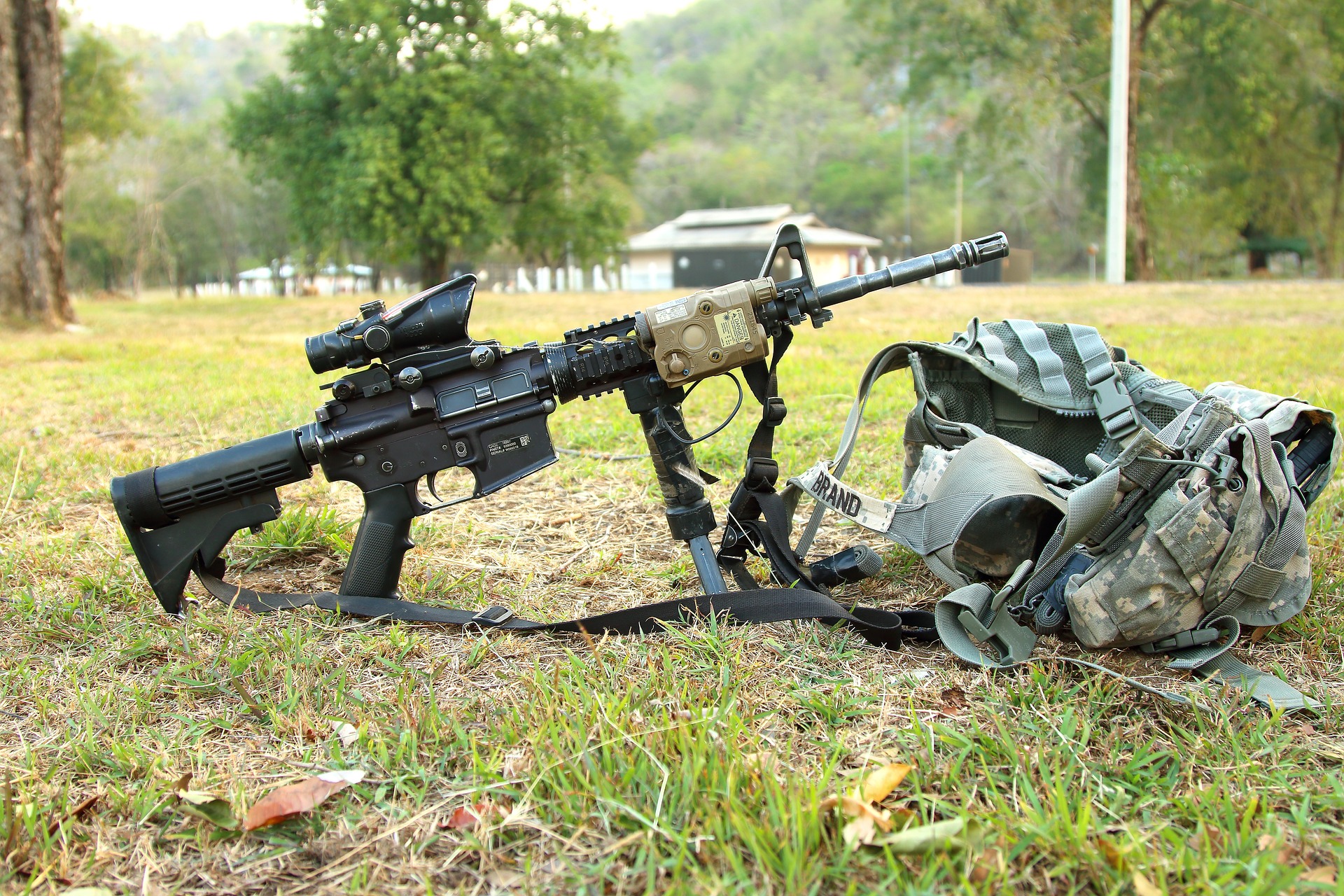 #1 Shoot From A Distance

This is the most cherished advantage that is offered in a rifle. Who doesn’t want the luxury of shooting from a distance?

The average rifle permits accurate shooting distances of up to 1,000 yards. This indicates that with the rifle you don’t have to be close to your game for a successful hit. While in crossbow you get merely 800 yards at best.

#2 Accessible, Affordable & Easy To Use

The initial costs of acquiring a hunting gun are much lower when compared to crossbows and the related gear. It’s a lot more convenient to use a rifle than a bow for hunting.

All you need to do is: spot the target, aim, and shoot. It does require a few days of practice to get the hang of it. Unlike the crossbow the rifle hunter won’t necessarily need to have unique or extraordinary skills.

#3 More Probability Of A Successful Hunt

The rifle comes with its telescopic accessories, which gives the hunter a higher chance of hitting the game. If you are carrying a rifle for hunting then you just need to spot the animal and victory! The target is yours.

Unlike crossbows, the rifle gives you more chances of a successful hunt even from extended distances.

When compared to crossbow rifle hunting is easier and way more convenient. A packet of ammunition is enough and too handy. While things are a little bit tough with a crossbow and a load of arrows especially in a mountain or a rough surface.

Rifle hunting is like a crowded field, that’s one major drawback. With so many hunters scattered everywhere in the field, there is a possibility that some might not be able to get what they truly want.

Rifle hunting is recommended only to those who have an upper hand in the woods, otherwise a crossbow will be much better.

The season of rifle hunting is way shorter when compared with the season of crossbow. In several places, rifle hunting is restricted on weekends and in specified locations. Some states even forbid this over the week. It is a limitation of your most appropriate hunting times within the forbidden hour.

While it offers precision and greater chances of success there is a drawback too. The accompanying gun echo sound scares the rest of the animals away. You can inky hunt one and not anymore. And this also triggers other hunters, as you scared their game too!

Pros and Cons of Crossbow Hunting 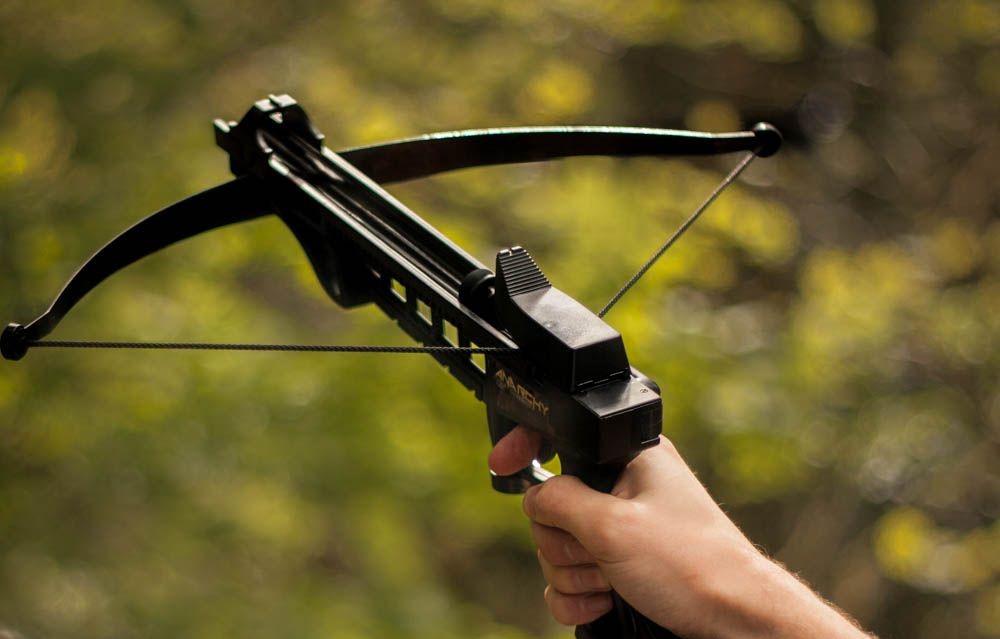 #1 Sense of Accomplishment and Reward for the Hunter

If you are hunting with a crossbow then you need to be close enough to your target for a clear and clean shot. This seldom means hours of camouflaging and a lot of patience is expected.

When the animal is finally near your shooting range, you can pull the trigger and the victory is yours to celebrate. The feeling is rewarding.

When compared to rifle hunting, this type of hunting is often less crowded and there is no pressure from your surroundings. The Hunter has the luxury of choosing what to hunt knowing they have no serious competition around them.

#3 You Can Hunt For Extended Periods

With many states giving extension for hunting in crossbow hunting, the guys with a crossbow relish the unique opportunity to put their skills into action.

This advantage has turned many rifle hunters into crossbow hunters.

#4 These Are Less Noisy Compared To Rifles

No doubt they generate noise, but the noise is nothing in comparison to the echo of the rifle.
This does not scare the target and your other potential targets, unlike what rifle hunting does.

#1 Only Short Range Is Possible

When a hunter is not within range, usually the distance ranges between 50-70 yards, so there are less chances of hitting the target. It is even more problematic when your camouflage doesn’t go well with the environment.

#2 Process Of Reloading Is Slower Than A Rifle

It goes without saying that the crossbow hunters will take much more time to reload the weapon than any rifle hunter will. This can very easily make them lose their target.

These are more expensive than rifles, they might offer a better thrill in the woods but possessing a crossbow is not a small investment.

Hunting is a fascinating activity and every hunter has its own way of going about it. But the choice of hunting weapon is a matter of individual preference and choice. Every experienced hunter will lean towards his weapon as he achieved a reward in that. But it is up to you to pick the one that seems more suitable and reliable to you. Spare some moments to scale the demerits and merits of using a crossbow or a rifle for hunting.